Carrollton Welcomes you with Open Arms!

Experience Carrollton one place at a time

At the heart of small-town America, is what makes everyone fall in love with its idyllic lifestyle – it’s usually the rolling hills, the loving community, caring businesses and can-do attitude. We are all that and more. Don’t believe us? Come check it out for yourself! 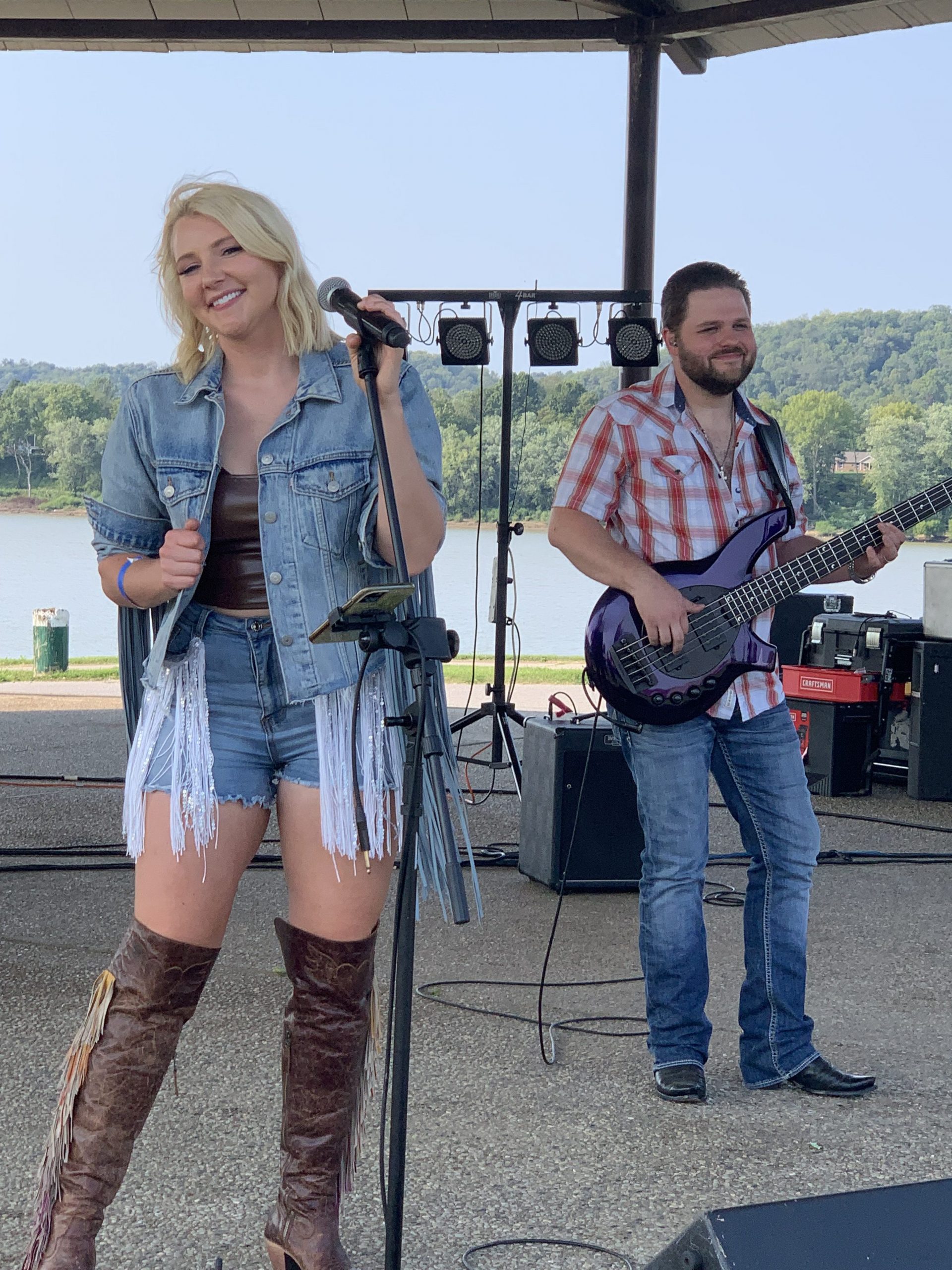 What rich history. The tapestry woven before our eyes was beautiful – and then we learned it was indeed a crazy quilt. I wish my roots were here. - Explorer, James McBride 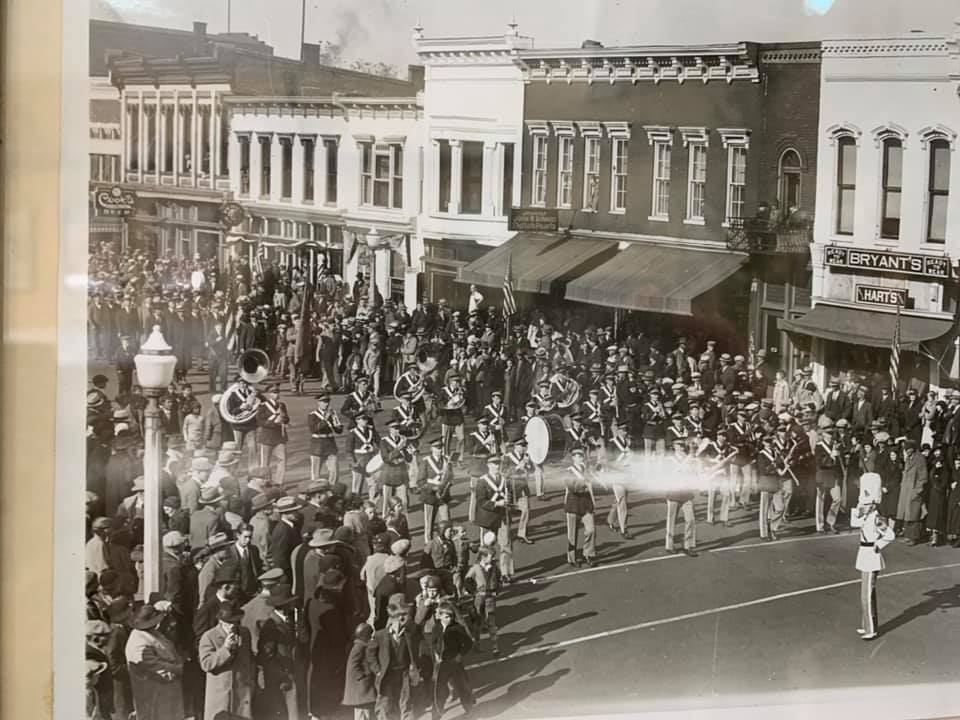 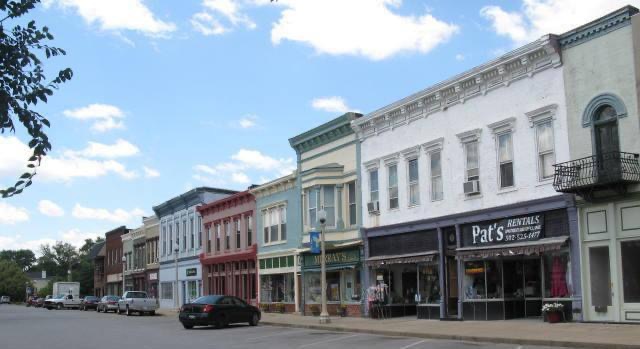 Explorer, James McBride is recorded to be the first to set foot on this land in 1754. He was traveling down the Ohio River in October 1754 in a canoe on exploration.

Following the end of the French and Indian War in 1760, Colonel William Peachy of Virginia was given a land grant by the British government for his loyal service. This two-thousand-acre tract was located at the point where the Kentucky River emptied into the Ohio River.

Woodsman Simon Kenton camped at the mouth of the Kentucky River in 1771, James Harrod and a group of settlers camped in this spot in May of 1774 before traveling further and settling what is now known as Harrodsburg. In 1784, a family named Elliot built a blockhouse on this spot. It was burned in 1785. In 1787, a Captain Ellison built another blockhouse, he left within two years. In 1791, General Charles Scott completed a larger blockhouse, elevated and fortified with picket palisades, as a base for his Kentucky Volunteers. This spot is marked at Point Park by a Historic Road Marker.

In 1794, Benjamin Craig, Sr. and James Hawkins purchased six hundred thirteen acres of land from the William Peachy land grant. In 1794, the area was incorporated as Port William.

The many of the settlers who came to the valley had ventured down the Ohio River on keel boats from as far as Pittsburgh. Others traveled by foot and beast across the buffalo traces from Virginia through the Cumberland Pass.

Carrollton and Carroll County were named in honor of the last surviving signer of the Declaration of Independence, Charles Carroll of Carrollton, Maryland. Charles Carroll was born in Annapolis, Maryland on September 19, 1737. Carroll’s grandfather, Charles Carroll the Settler, an Irish gentleman, emigrated from England to Maryland due to the persecution of Catholics in October 1688.

As a Roman Catholic, Carroll was barred from entering politics, practicing law, and voting in colonial America. He became a prominent spokesman against the government of England. He was commissioned in 1776 with Benjamin Franklin, Samuel Chase and his cousin the Reverend John Carroll to approach Canada to assist the thirteen colonies in their fight for Independence. Through the establishment of the United States, Carroll helped break the barrier that allowed Catholics the same rights as Protestants.

After the death of Jefferson and Adams on July 4, 1826, he was the only surviving Signer of the Declaration of Independence left in the country. Carroll died on November 14, 1832. 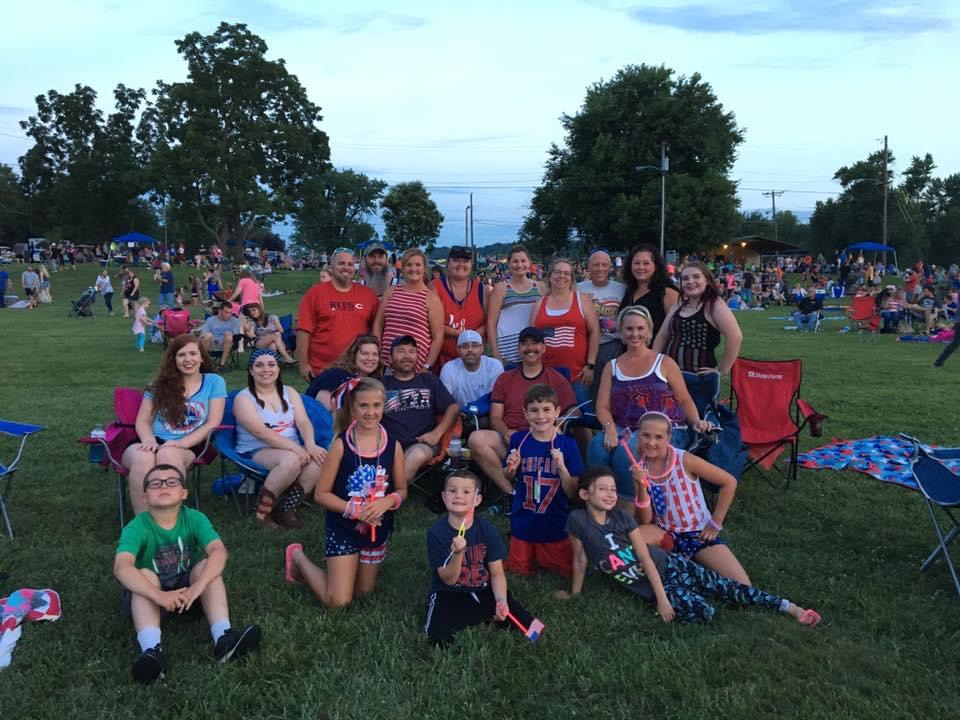 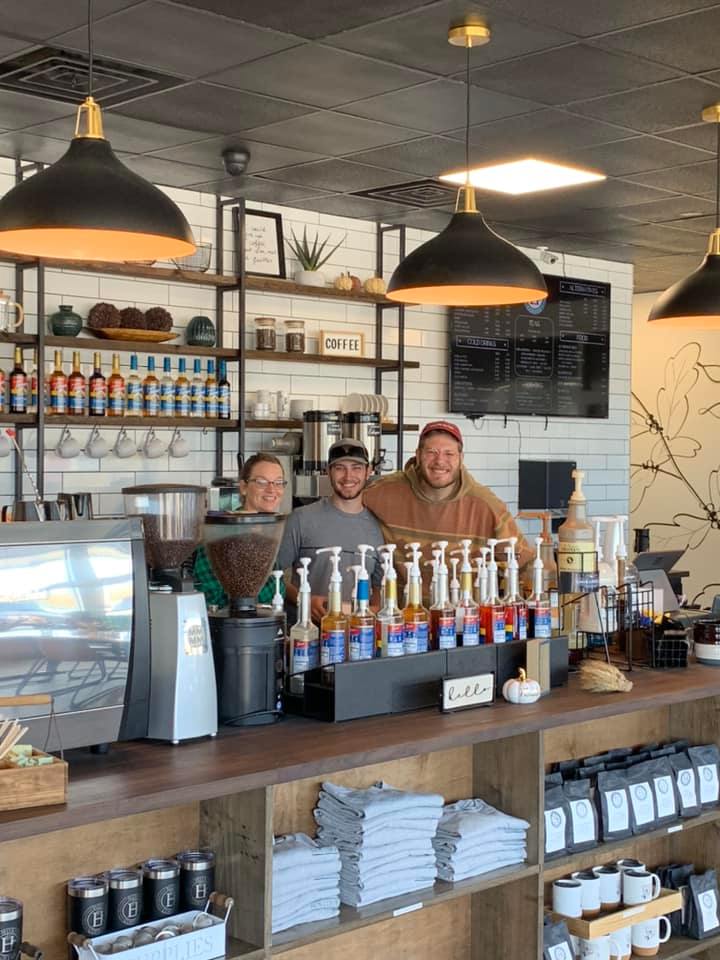 Community is the food for the soul.

We believe community is not only our friends and family. It is the businesses we serve and the people that pass-through Carrollton. It is the adventure seekers exploring Kentucky and the world. All are welcome here. We exist so you can have the best of Carrollton, Ky!

To ensure Carrollton, Kentucky a MUST SEE stop for visitors and enable opportunities for business and commerce.

As a key actor in Carrollton, Kentucky, our aim is to ensure sustainable tourism and business growth.

Start Your Kentucky Journey with Us

We are waiting for you with eager arms. Whether you’re here for business or adventure, we can’t wait to journey with you. Contact us today and we’ll introduce you to a whole new world of good.

What Other Visitors Experienced

We are excited to have these popular hotels in our community. Book your stay at one of them today!

Like and Follow us on one or all of our Facebook pages. We encourage you to invite your friends and family to follow us too and see all the great things Carrollton has to offer!

Get in Touch With Us

Need more information? Send us a message with your request.

WHERE RIVERS AND PEOPLE MEET